Open source is everywhere. From healthcare to education, scrappy startups to billion dollar giants, much of the software that runs our society is built using open source tools.

But despite playing such a vital role, many open source projects, and even the supporting infrastructure, are terribly under-resourced. And things have only gotten worse in recent years, e.g.

It shouldn't take a crisis for us to pay attention, like we've had to do with OpenSSL, NTP, GnuPG, RubyGems, &c. Our software systems are becoming way too critical for that.

We desperately need a sustainable solution to the problem of funding open source. And thus GitFund.

In addition to the sponsors, projects also define an unlimited Individual Donor tier for those who are happy to support the project in exchange for just having their name listed as a donor.

Some of the key aspects that set GitFund apart from the likes of Kickstarter and Indiegogo are:

GitFund sets out to provide tangible benefits to project sponsors so as to make it easy for individuals to convince their organizations on the value of sponsoring specific projects:

And, of course, sponsors will benefit from the open source project itself! As long as a project is fully funded on GitFund, then sponsors should be able to be reasonably confident that it will stay healthy and actively maintained.

We are using this basic version of GitFund to raise sponsorship to cover the costs of developing and running GitFund itself. As a sponsor, you will get the full list of benefits listed above when the site goes live.

And thanks to the "Sponsored By" widget included in the site's footer, your sponsorship will be displayed across the whole of GitFund — showing off just how awesome you are for making this much needed infrastructure possible!

If you are excited by GitFund, then please do join one of the two community channels. For those who prefer IRC, there's #esp on chat.freenode.net:

And for those who prefer Slack, you can join via:

Both channels are connected by a relay bot, so you won't be missing out on any discussions by choosing one over the other.

The initial Beta of GitFund will be ready for use by projects within 4-5 months of us hitting our monthly target of $24,000.

This period will be used to set up the various legal requirements as well as to develop the site itself, with the setup/operating budget going towards:

The Beta will launch with an initial set of projects. If you'd like your project to be part of the Beta launch, then please add your project here, and we'll get in touch before the launch.

And, if you can, chip in as an individual donor or get your company to sponsor GitFund. You will get lots of good karma and all of us in the open source community will be grateful for what you've made possible.

We are the Espians, a small "remote-first" tech collective headquartered in London. We have been active members of the open source community since 1999 — starting with projects like Freenet, Jabber, LiteStep, Zope, &c.

We will initially be using Espians LLP, our existing legal entity, to operate GitFund. But once GitFund has been successfully running for a few years, we will look to separating it out into an independent non-profit.

What will happen if you don't raise your target?

Hopefully there will be enough interest in supporting the open source ecosystem for us to raise our target.

But if by the end of the year we still haven't reached it, then, depending on the amount raised and our costs (especially with regards to legals and compliance), we will either:

How will the 0% platform fee work?

Unlike most crowdfunding sites, we will not be charging a platform fee on GitFund. This is possible due to a number of reasons:

Which code hosting services will you support?

We will be starting out with support for GitHub — including using it as our default namespace — as this is where the vast majority of open source projects are currently hosted.

Over time, if there's enough interest and we have enough resources, we'll also add support for other code hosting services like Bitbucket and GitLab.

How do I get my project onto GitFund?

If you'd like your project to be part of the Beta launch, then please add your project here, and we'll get in touch before the launch.

After the launch, anyone will be able to put their open source project onto GitFund, by just signing up and setting up the project. The only limitation will be for project members to live in one of our supported countries.

Which countries will you support?

Given that open source is a global phenomena, we'll try to eventually support every country out there. Backers, i.e. sponsors and donors, will be supported from most countries from the very start.

But due to regulatory/compliance and technical reasons, we won't be able to support withdrawals from all countries from the very start. This will be initially limited to those living in:

If we don't support a country, then it will be primarily due to one of three reasons:

How will the collection and distribution of funds work?

The original idea behind GitFund was to use Stripe Connect to collect funds directly into each project's standalone Stripe account. But, from speaking to various projects, this wasn't ideal for a number of reasons:

So, instead, the funds will be collected and distributed by GitFund directly as a sort of "sponsorship network" — similar to how Google AdSense collects money from advertisers and distributes it to publishers.

GitFund will handle the various regulatory requirements and taxes like VAT, so that developers will only have to account for the single UK-based income (where GitFund's legal entity is based) and any tax that may apply on that income.

How do you differ from OpenCollective?

Of the hundreds of crowdfunding platforms out there, OpenCollective is perhaps the most similar to GitFund. We certainly share the same ethos. However, our models differ in a number of key ways:

What are your major cost centers?

Even with a super lean dev team, it will still require a decent chunk of cash to be able to pull off something like GitFund. In particular, this is due to things like:

What are your major risks and challenges?

Behaviour change takes time. GitHub noticeably changed how many of us collaborate in the open source community. But this didn't happen overnight. Similarly, it will take a while before GitFunding is established as a cultural norm.

The introduction of money will no doubt add to the politics within certain projects. But we can try to learn from the larger projects who have already had to deal with this, and hopefully, over time, some best practices will emerge.

How will you handle fraud?

We will be putting in place a number of controls to combat the inevitable fraud attempts that come with handling money online, e.g.

Where possible, we will try to be as transparent as possible as to the reasons for any holding periods on funds so that project maintainers can know if they can do anything to reduce it.

Does your brand violate the Git trademark?

It is our understanding that the Git trademark doesn't apply to us as we will be operating under a different trademark class. But we'll need to speak to an IP lawyer to verify this.

We've been quite lucky so far, as GitFund works pretty well as a name, and we've been able to get a decent domain, as well as the relevant social media accounts on Facebook, Twitter, and GitHub.

But, given that the Git trademark was a consideration in the Gittip guys changing their name to Gratipay, we've also come up with a few alternatives in case it turns out that we are violating the Git trademark.

Why do you require VAT ID from EU sponsors?

As a VAT registered company in the UK and the rest of the EU, we need to charge VAT. Unfortunately supporting VAT is not as simple as just adding a percentage to the amount charged and introduces a lot of complexity, e.g.

Once the Beta is ready, this limitation will no longer apply as we will have full VAT support — including for countries outside the EU.

Who is on your Advisory Board?

We're super excited to have Erik Moeller as the first member of our Advisory Board. During his time as the Deputy Director, he oversaw some pretty large funding campaigns at Wikimedia Foundation, and we are looking forward to learning from his experience.

If you know other amazing individuals who we can similarly learn from, please leave a comment below and we'll reach out to them.

Yes, the code for GitFund is open source and is being developed in the open. You can star/fork the repo here:

This MVP runs on Python App Engine. The actual version will run using a minimal services framework with most of the code written in Go, and Rust used for some things like syntax highlighting.

While the app as a whole will not be of much use to anyone besides us and our users, a lot of the code should prove useful to others, e.g. integrating with Stripe Connect, tools for handling taxes, compliance, &c.

Recommended for individuals who want to make GitFund happen.

Recommended for organizations of more than 50 people.

Recommended for organizations of more than 100 people.

Recommended for the top players in the world of Open Source. 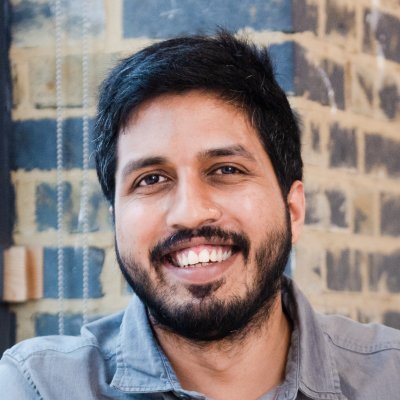 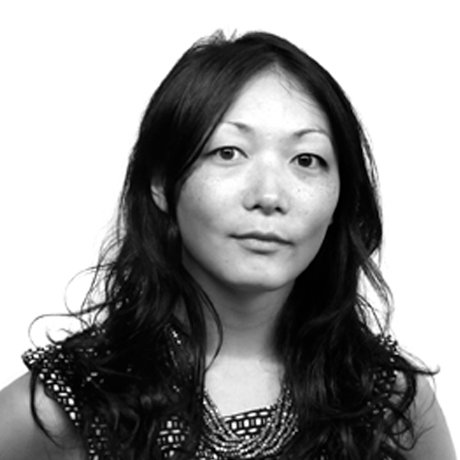 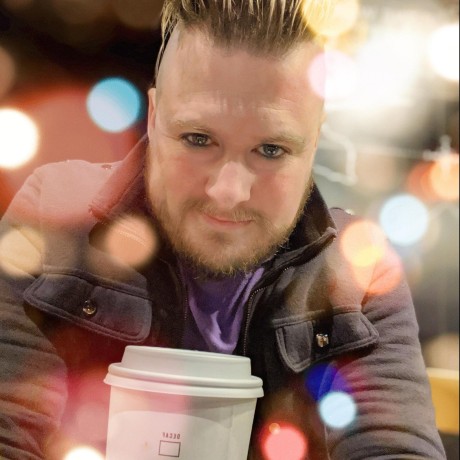 THANKS TO OUR SPONSORS: